Peter Lilley, MP for Hitchin and Harpenden, has announced that he will not seek re-election this time after serving for 34 years.

In a letter to his local Conservative Association he wrote:

“With some sadness I have decided not to seek re-election for Hitchin and Harpenden.

It has been an immense privilege over the last 34 years to represent the people of Hitchin and Harpenden and, before the boundary changes, the people of St Albans.

It has been a particular pleasure to work with an Association which has been so supportive and whose officers, along with local councillors, have been so dedicated and of such high calibre. Please convey to all of them and to all members of the Association my gratitude for their unfailing support.

As a result of their hard work, we have seen the Conservative vote, share of vote and majority increase in every general election – first in St Albans and then in Hitchin and Harpenden.

Now we have in Teresa May an outstanding Prime Minister in whom I have great confidence. I profoundly hope she will be returned with a strong mandate to complete the process of leaving the EU and to seize the opportunities which regaining control of our laws, border, money and trade will give our country. She, and whoever the people of Hitchin and Harpenden elect to succeed me, will have my full support.

Hitchin and Harpenden is a very special community where we are fortunate to have so many people who serve with such dedication in our councils, schools, churches, local NHS, businesses, charities and voluntary organisations.

Gail and I have made many friends both in the Conservative Party and the local community whose friendship we will cherish in the years to come.” 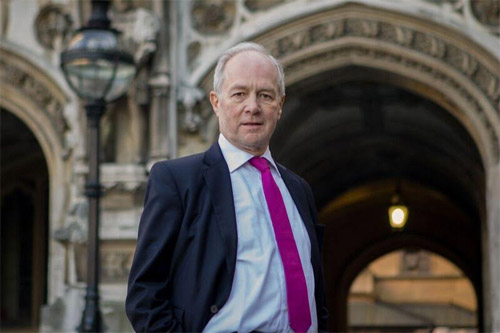 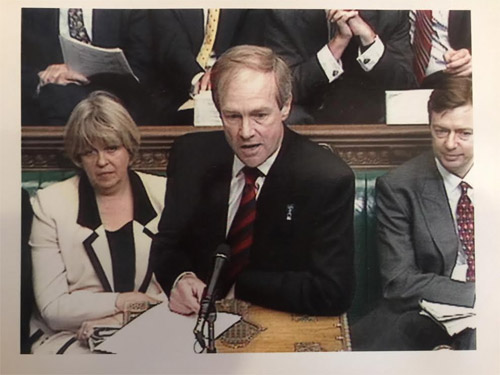 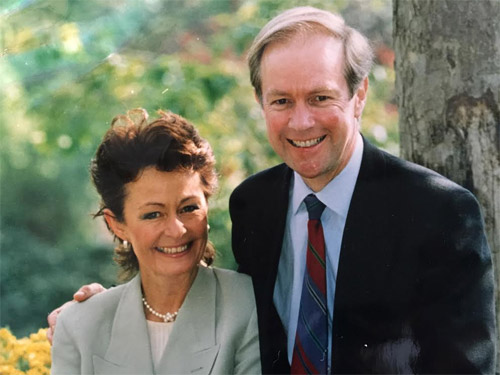 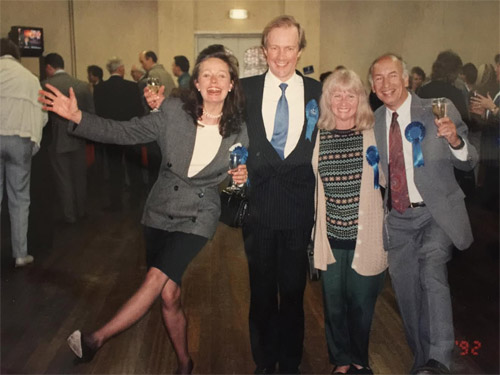 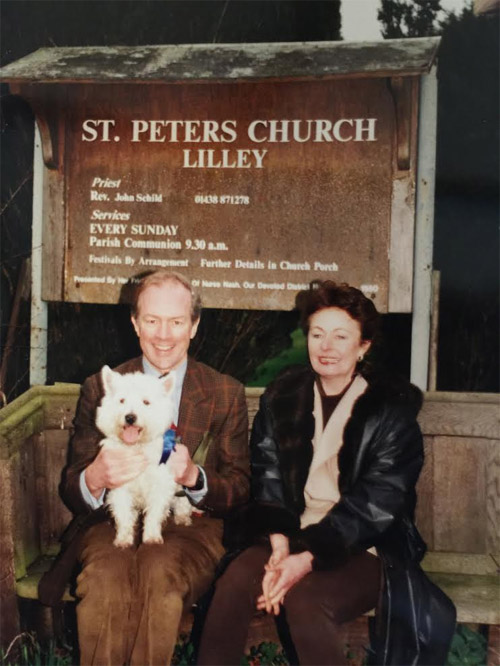